A downloadable game for Windows and macOS

King Harald XII. is searching for the best catapult constructor in his Kingdom. Are you able to help him?

In this physics-based prototype you construct your own catapult out of very simple pieces in order to build the perfect catapult.

This is a prototype made for "a game a week".

How far could you throw? Post your construction in the comments below!

The GDWC3 years ago

Very interesting game! I did have some difficulties since the width of the game was bigger than my computer screen so I couldn't see all the objects, other than that it was a very enjoyable game :D

I don't know if you've heard of Game Development World Championship before (gdwc2019) but it's a competition for indie game developers where they can submit their games and it's free! It's great if you want some more visibility for the game and it only takes a couple of minutes to join :) 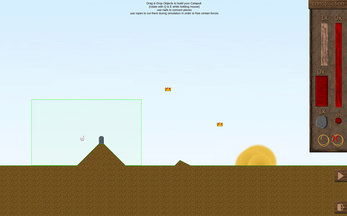 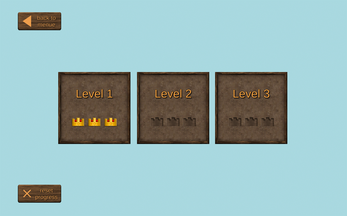 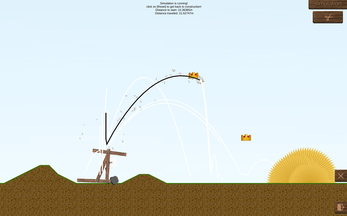 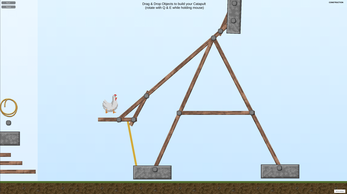